At SK we work to find the underlying cause of our patients' symptoms, problems and health concerns.

Don’t get sick, every day you stay healthy and alive is another day that medical science gets closer to finding the ultimate cure to curb disease and aging. 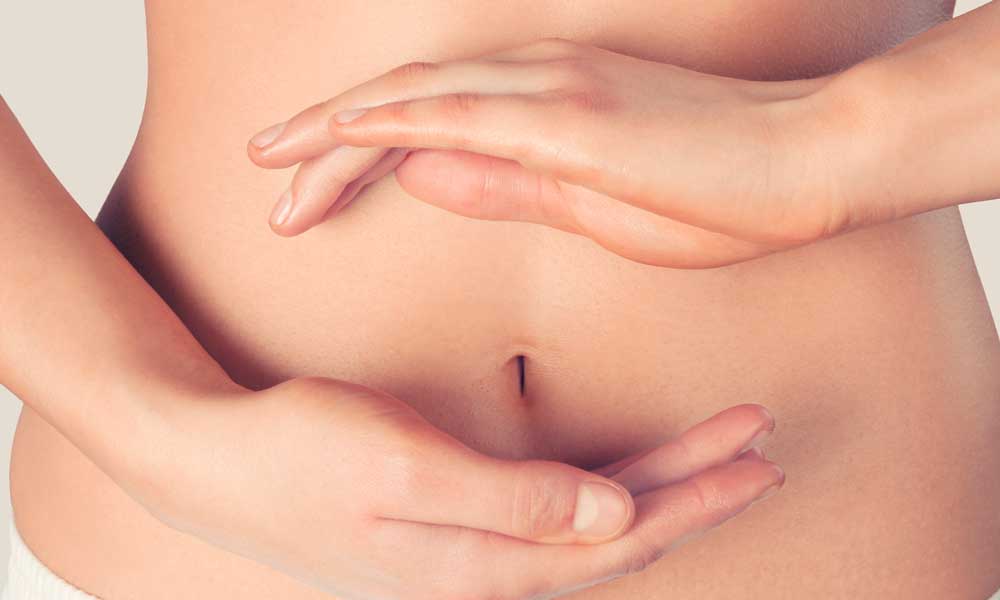 The thymus is a lymphoid organ that is fully developed in the first months of the fetus’s gestation and that increases in size until adolescence. After this stage, its atrophying process begins, progressively decreasing, which is known as “involution of the thymus”.

The thymus fulfills various functions, including stimulating bone growth, promoting the development of the sex glands and collaborating in the development and maturation of the lymphatic system. However, its main function is the production, maturation and differentiation of T lymphocytes or T cells. These cells belong to the immune system and are essential to combatting different foreign antigens that can invade our body.

Currently, it has been shown that the thymus has the capacity to function and produce lymphocytes in adulthood. Until now it was thought that the thymus in adulthood had no use, since after puberty this organ regresses, considerably reducing in size, therefore the potential of the thymus as an organ with an important role in the defense of the organism even in adulthood is demonstrated.

At the same time, there is a process known as immunosenescence that results in an aging of our immune system, which suffers a loss of its ability to respond to diseases and vaccines. This phenomenon is linked to a greater number of infections in the individual and it is believed that it may influence the development of cancer or autoimmune diseases. A particularly relevant aspect is that thymic function in adults is highly heterogeneous and is related to the aging of the immune system.